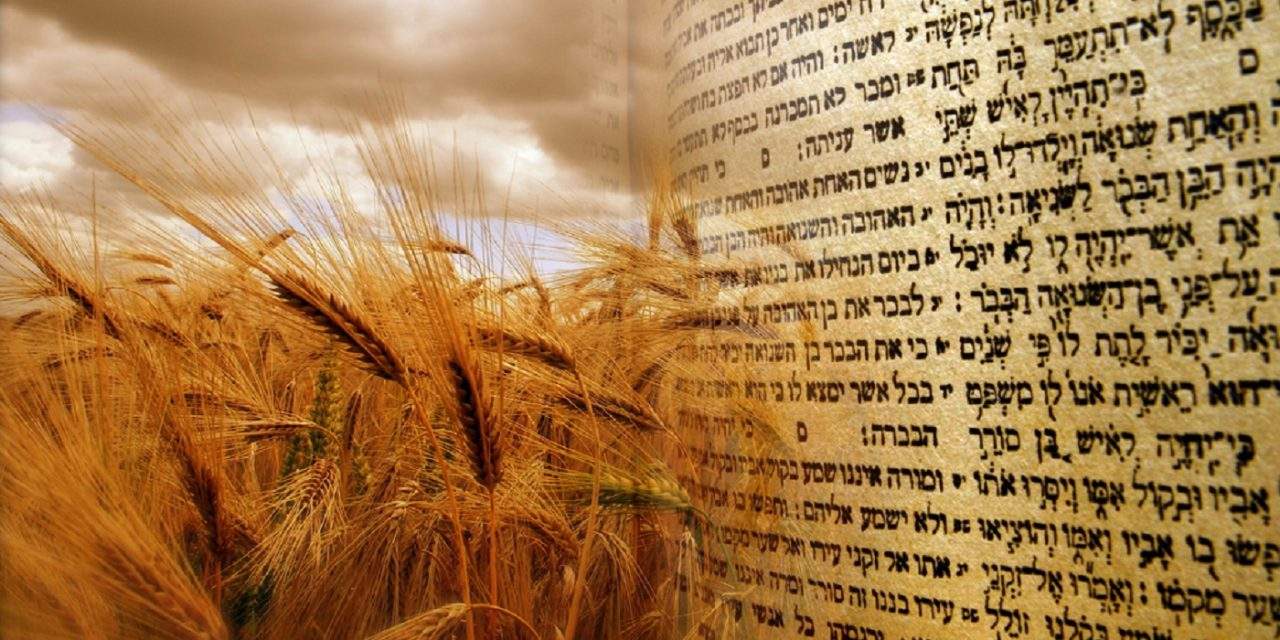 Shavuot, the Feast of “Weeks,” is celebrated seven weeks after Pesach (Passover). Since the counting of this period (sefirat ha-omer) begins on the second evening of Pesach, Shavuot takes place exactly 50 days after the (first) seder. Hence, following the Greek word for “fifty,” Shavuot is also referred to sometimes as Pentecost. Although its origins are to be found in an ancient grain harvest festival, Shavuot has been identified since biblical times with the giving of the Torah on Mount Sinai.

History: Shavuot combines two major religious observances. First is the grain harvest of the early summer. Second is the giving of the Torah on Mount Sinai seven weeks after the exodus from Egypt.

The first determines the ritual for the holiday, which was one of the three pilgrimage festivals of ancient Israel, when Israelite males were commanded to appear before God in Jerusalem, bringing offerings of the first fruits of their harvest.

The second determines the significance of the holiday for Judaism, tying it in with the seminal event of Jewish religious memory, namely the entering into a covenant between God and Israel, exemplified by Israel’s assumption of Divine law.

At Home: Since Shavuot is an ancient pilgrimage holiday, it is not surprising that its ritual takes place in the community. Nonetheless, there are a number of customs associated with personal practice. Chief among them is the eating of dairy products on Shavuot. Although the reasons for this custom are not completely clear, it has become traditional to eat milk and cheese products as part of the celebration of Shavuot.

In the Community: Much of the observance of the holiday centers on the synagogue and its rituals. The special readings for the holiday include medieval poems (piyyutim) and the Book of Ruth. A number of reasons are given for the inclusion of the latter. Among them are that the book takes place at the time of the barley harvest, that Ruth’s assumption of Naomi’s religion reflects the Israelites’ acceptance of the Torah at Sinai, and that King David, who, according to rabbinic tradition, died at this time of year, is mentioned at the end of Ruth.

Another tradition is to participate in a Tikkun Leil Shavuot, an all-night study session marking the holiday. And finally, Shavuot is one of the holidays on which both Hallel, the Psalms of Praise, is recited and Yizkor, the memorial service, is observed.

Themes and Theology: By associating an ancient holiday of the grain harvest with the exodus from Egypt, Jewish tradition has imbued Shavuot with religious significance derived from the foundational event in Jewish historical consciousness. In the specific case of Shavuot, this takes the form of the entering into a covenant or formal agreement between God and Israel at Mount Sinai. This is a joyous time, since it is the moment at which God and Israel entered into a figurative marriage with each other, the hopeful springtime of their relationship.