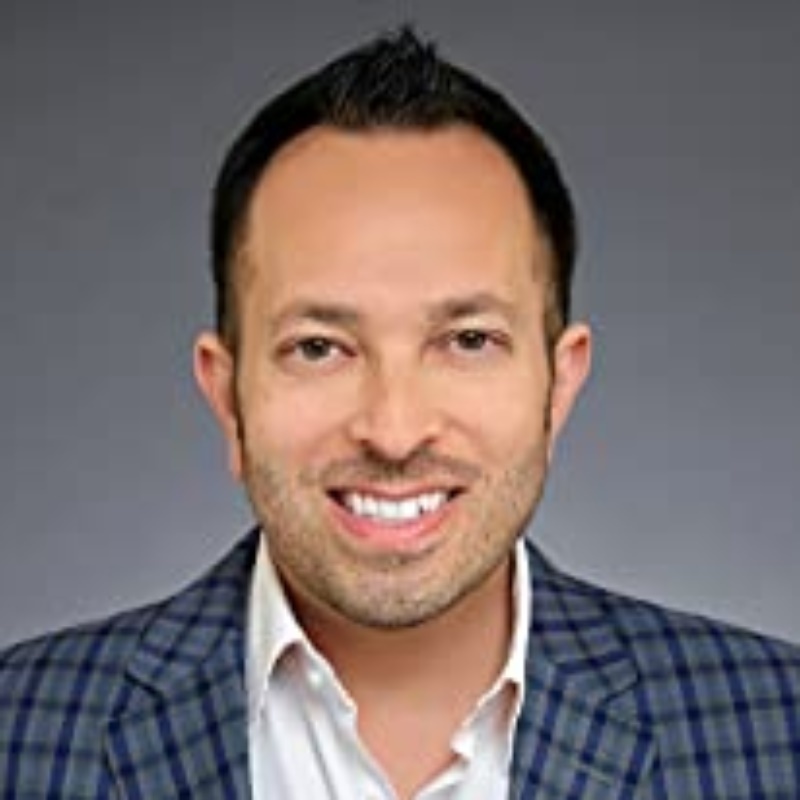 An entertaining and informative interview between Rabbi Aaron Melman and Jonathan Mussman of Netflix.

Originally from Northbrook, Illinois, Jonathan was influenced to seek a career in the Entertainment Industry following the footsteps of his mentor, John Hughes, who also hailed from Northbrook and was a iconic filmmaker. Jonathan has two Yorkshire Terrier dogs, Tiki & Shmuey, that are very much an important part of his life. He’s the son of a rabbi and his hobbies include photography, SCUBA diving and travel.