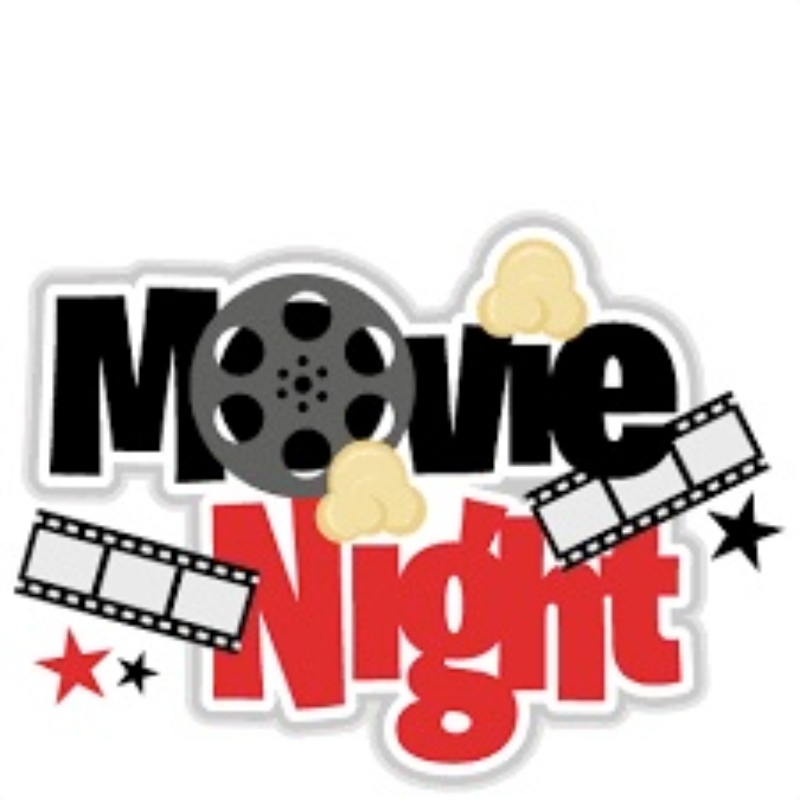 Watch the movies in advance and then join us for discussion

Thursday, 4/15       Denial — 2016 | Drama — When university professor Deborah E. Lipstadt includes World War II historian David Irving in a book about Holocaust deniers, Irving accuses her of libel and sparks a legal battle for historical truth. With the burden of proof placed on the accused, Lipstadt and her legal team fight to prove the essential truth that the Holocaust occurred. Based on the book “History on Trial: My Day in Court with a Holocaust Denier.” (available for rental on Amazon Prime and itunes)

Thursday, 5/13       Keeping Up With The Steins — 2006 | Comedy — Benjamin Fiedler (Daryl Sabara) has a lot to be nervous about; his bar mitzvah is fast approaching, and his parents (Jeremy Piven, Jami Gertz) are caught up in plans to make his party even more lavish than the one the Steins threw for their son. Amid his family’s debate over whether to invite an estranged grandfather (Garry Marshall), the youth solves the problem by arranging for Grandpa to arrive two weeks early. (available for rental on Amazon Prime and itunes)